A downloadable cGFpbg== for Windows

Im not sure what the game is about, but it is hella cool!

I felt like there was a message in the game,  but i have no idea what the game was trying to tell me about suffering.

The noises were good until the end, like am i just suppose to keep my headphones on for 20 seconds with that high-pitched sound, which was extremely loud compared to the other sounds in the game?

The visuals are actually really good, i have to admit, and if the ending was better executed, and the rest of the game led up to it well, the end would actually be amazing.

To add on, the choices seem to not matter, replaying feels like a waiting game with no more to do other than walk around and the throw-up images of vaguely scary things mean nothing.

It's so well made and yet so badly thought out. I wish this game had actual substance, but the visuals tricked me into thinking so.

But it is free so play it anyways lololol.

I will look out for any other games this developer makes, since they do have potential.

The sensitivity made me cry. The graphics made me nauseous. The constant high pitched ass fucking of my ears caused me to lose 6 years of my life.

The premise was interesting but the execution was not only disappointing but it hurted.

It's pieces like these which evince interactive media as a supreme form of art. This experience is brutal and uncompromising in a way that's uncomfortable but also refreshing next to its peers.

Horror games are a great form of entertainment that can also serve as meditations on their emotional palettes. But, once in a while you get an experience that serves to offer up representations of fear, despair and bedlam with no regard for entertainment value or the sanitizing of its primal elements. And the experience's emotional core is better for it.

This is what despair is: not something packaged aesthetically but the random, senseless invasions of our psyche.

This is the art I'm not brave enough to make.

I love your games & how surreal they are.... or your art pieces, whatever you feel they should be reffered to as, there is no denying their uniqueness. Enjoy the video

pay what you want doesnt mean you have to pay,it means that you can if you want to

Reply
Nobody2 years ago(-2)

This game made me suffer !

enjoy my reaction and gameplay (with editing :P)

Btw: thanks for making the game !

the first set of numbers says

the second set of numbers says

the third set of numbers says

An especially creepy horror game became an emotional story once I decoded the sets of numbers.The decoder used will be linked.paste the numbers into the 'HEX' section then click 'DECODE'

I wish...
I wish I could tell you,
that it didn't have to be this way.
Yet here we are.
I tried my best.
Did I?
I don't know.
I guess I wasn't good enough.
For you at least.
That's alright.
I wish I knew sooner.
But here we are.
One day it will all be forgotten.
Maybe...
You didn't mean what you said.
Neither did I.
Still here we are.
We were made to suffer.

is what the weird text says

very disorienting game. The sounds made me very paranoid and uncomfortable. 9/10 good horror experience. Would love to see a wider variety of areas to explore. Here's my playthrough:

This was legit! Felt a lot like Sad Satan which is one of the scariest games to me! Can't wait to see more!

Don't really know what it means, but it's pretty good. At first i was pretty bored but  it got a lil spicy. Maybe you could elaborate on the meaning? Would love to connect with you dog.:)

linux version does not work, downloaded it in linux mint from the itch desktop application if that helps

I have been watching your progress for a long time. Your art pieces are so involved and emotional. I am quite worried about your mental well-being.

Loved this game very creepy didn't have a clue what was happening but really scary game. 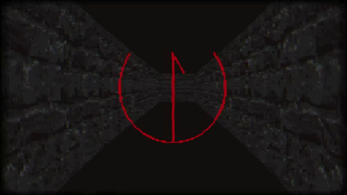 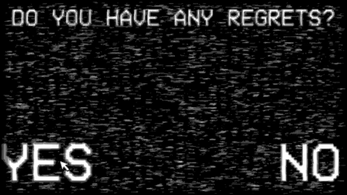 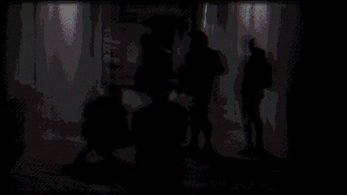 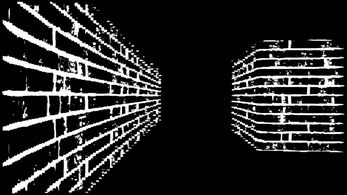 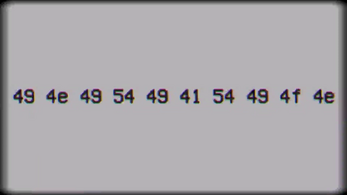 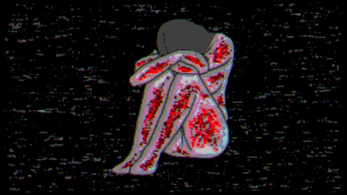